History was brought to life in a blaze of wigs, waistcoats and water as Year 2 at Bourne Elsea Park CofE Primary Academy were transported back to the 17th Century with a visit from Partake theatre. Our new topic sprung into life as we were joined by Samuel Pepys who read us exerts from his diary and helped us to get a hands-on experience from the year 1666.

Wearing waistcoats and flowing skirts we became glamourous ladies and gentlemen as we rode horse back around the park and served gold plates of delicious dishes at grand dinner parties. We were even introduced to King Charles II as Barney donned a baldric, periwig and a very interesting looking moustache.

Then took a trip to the darker side of town where we squeaked and tiptoed around as the rats who helped to spread the dreaded plague through the city. We sang and danced to ring-a-ring-a-roses and learnt all about its origins surrounding the terrible effects of the plague.

Frankie was the careless baker Thomas Farrnier. We visited his bakery on 2nd September 1666 and watched as he went to bed after a busy day in his bakery on Pudding Lane. Suddenly the ashes in the fire sprang back to life and spread through the streets. Using red and gold ribbons we created our own fire dance to show how the flames grew in speed and size.

We were challenged to join in the efforts to put out the fire, racing to pass buckets of ‘water’ to the burning buildings, but still the flames grew bigger and bigger. We helped the Londoners dig holes to hide their precious belongings, and thought it was really funny that people used chairs and tables as boats to sail down the Thames to escape the fire.

As the flames died down we took a tour of London, discovering the new, stone buildings that were built as London rose again from the ashes.

It was an amazing experience to kick start our new topic ‘London’s Burning…Fetch the Engines’. It is so fantastic to be able to bring alive this major historical event in such a hands on way! 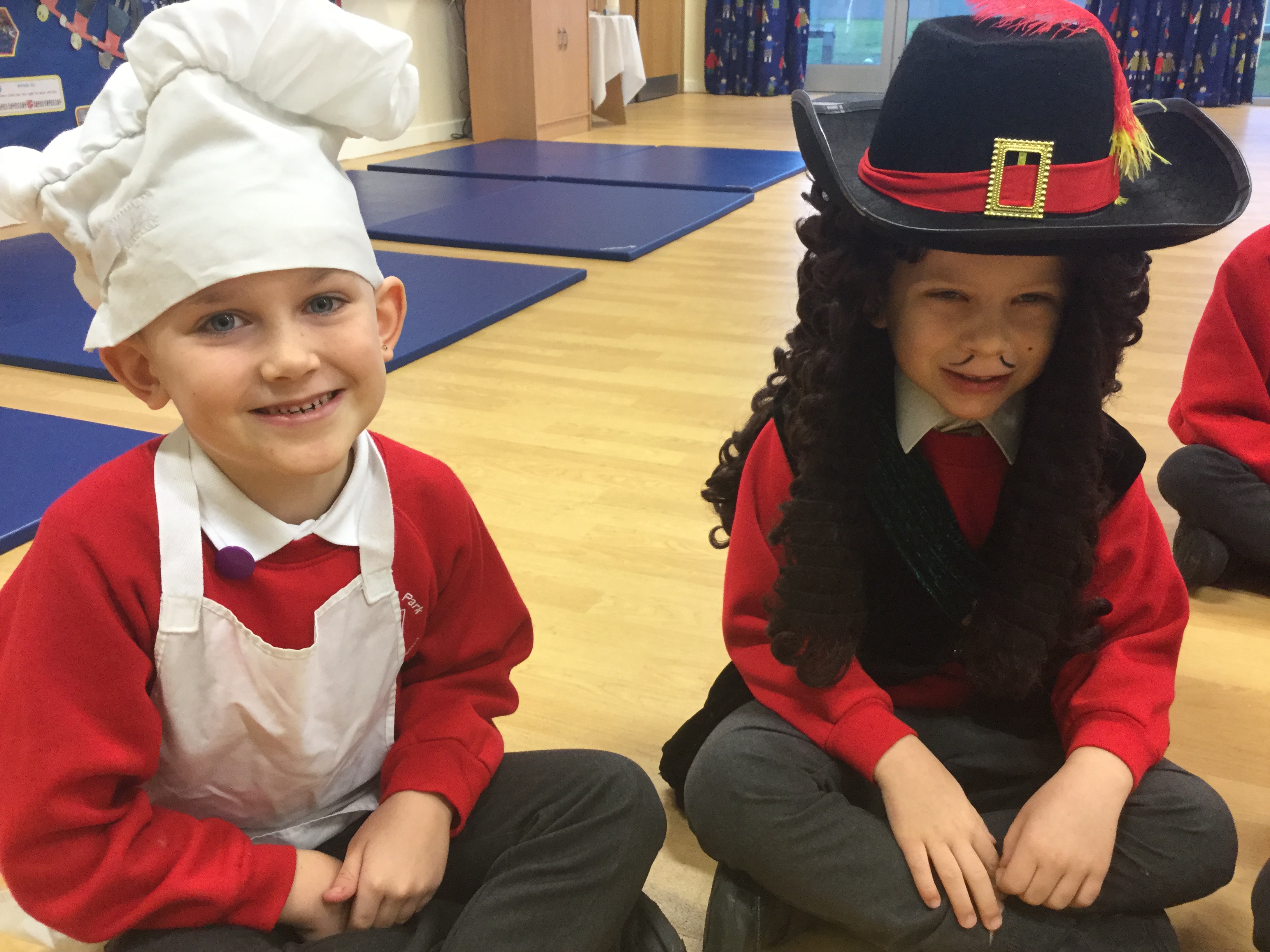 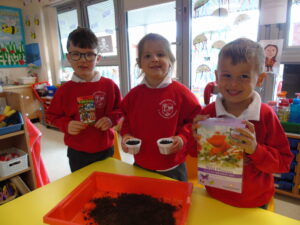 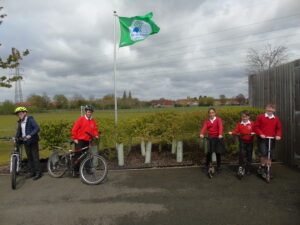 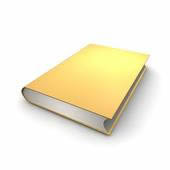