Who let the Gods out?

Year 5 pupils at Bourne Elsea Park and Bourne Abbey CE Primary Academies, had a fantastic start to their ‘Who let the Gods out?’ topic by putting on an educational and entertaining performance to their parents and carers on the 21st and 23rd January.

Dressed as Greek Gods and Trojans, they treated their audience to a retelling of the story of the fall of Troy through drama and songs. The performance began on top of Mount Olympus where we joined the Greek Gods before travelling across the Aegean Sea to Troy to win back Helen from Paris. All the children were involved to make this an amazing production. The acting and singing parts were a chance for children to enjoy their moment in the spotlight and the children showed great perseverance learning their lines and songs.

Due to the children’s enthusiasm and courage, the performance was enjoyable for both the children and their audience. They learnt first-hand what it was like to be a Greek and Trojan and how different life was in Ancient Greece. Joe (Year 5 pupil) said ‘performing in our class assembly showed us how important team work is and we used our Christian value of courage to get up on stage. I felt proud and enjoyed every second.’  Miss Worrall (class teacher) said ‘Well done Year 5 you all showed enthusiasm, perseverance and determination during your performances. You definitely have the Wow Factor!’ 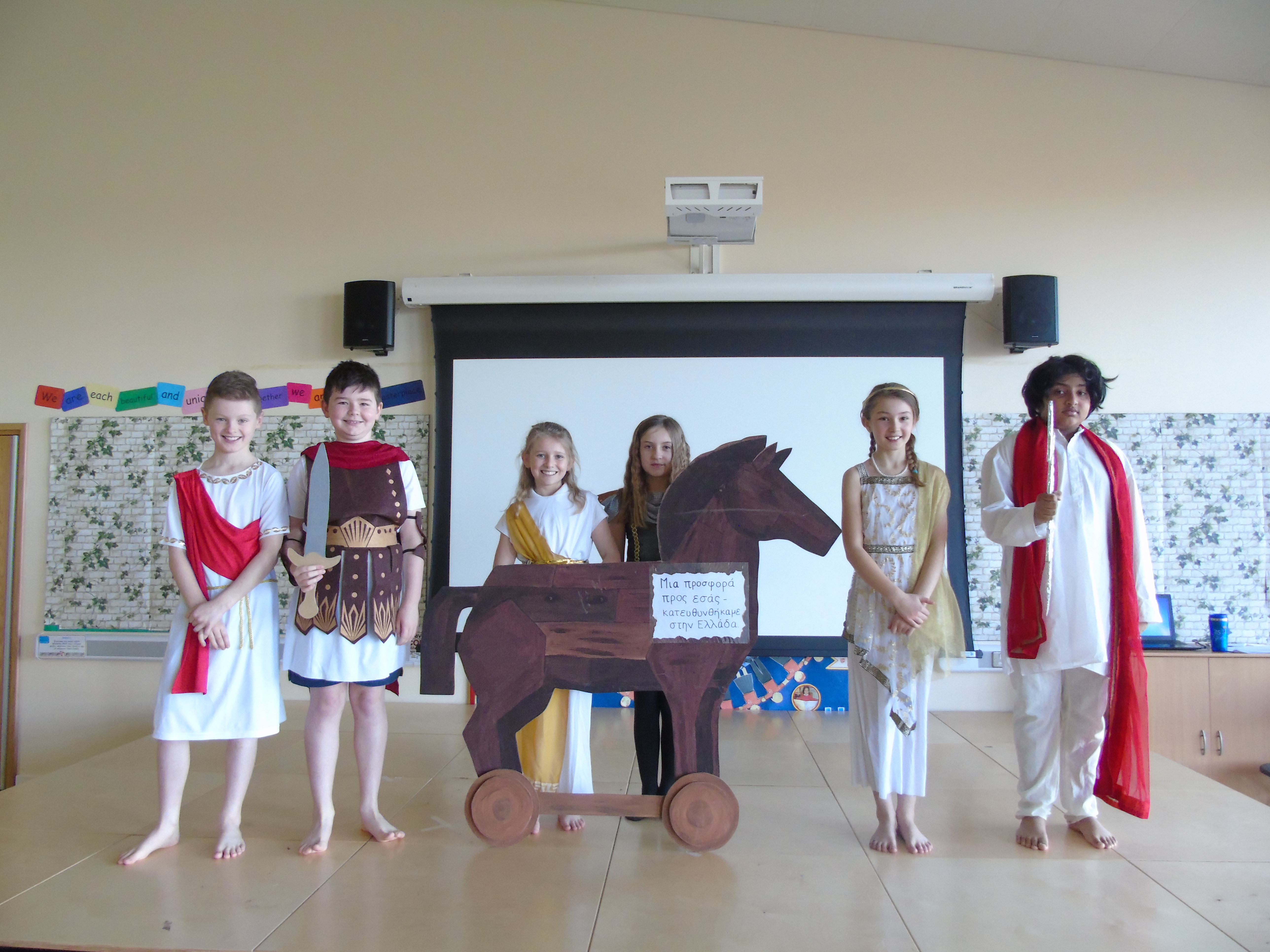 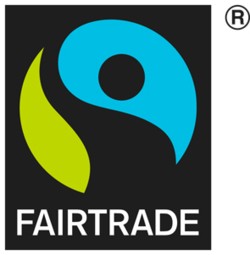 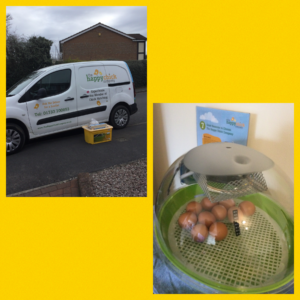 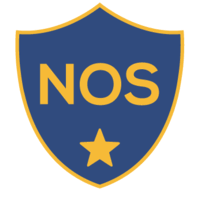