On Thursday 23rd June, the Year 5 and Year 6 children couldn’t believe their luck as Bourne Tesco kindly donated the ingredients to allow them to embark on a culinary adventure with Darren Tinkler and Roots To Food. Their task was to create Jambalaya- a delicious recipe that originated from South Louisiana in the 18th Century. It has influences of Spanish, French, African, Native American and Caribbean cooking styles. 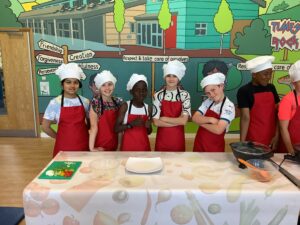 Firstly, they began by learning about the different culinary skills they would be using, such as; chopping, mixing, stirring, frying, slicing and marinading. Then the children were quickly organised into groups and each ‘chef’ was assigned a task. Within minutes, there were ‘chefs’ using their claw grip and bridge cut techniques to prepare the ingredients, and soon they were ready to start cooking. 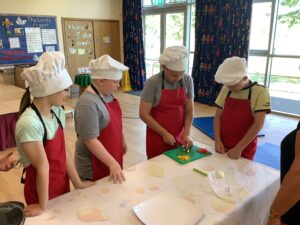 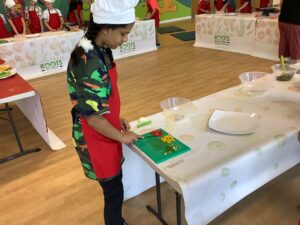 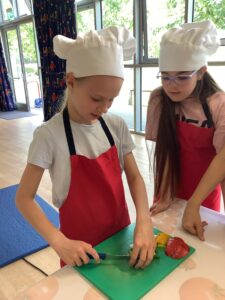 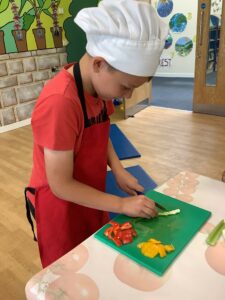 At this point, Chef Darren took great care to ensure all the children understood the temperatures they were working with and that they knew how to stay safe. Before you could say ‘Wok’, the ingredients were tossed in and the carefully timed and staggered cooking process began. 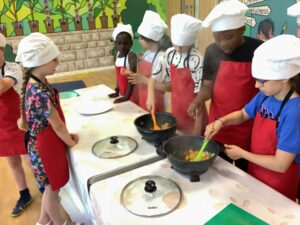 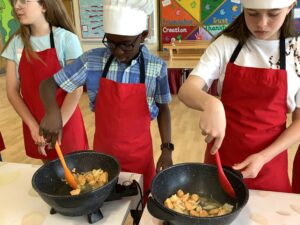 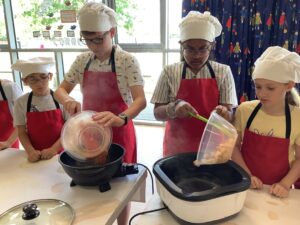 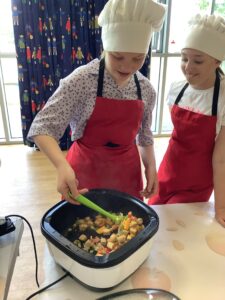 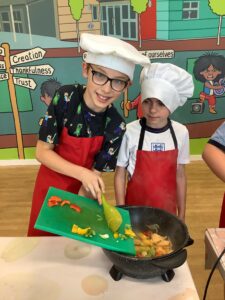 Once all the ingredients were evenly cooked, it was time to taste, and my goodness, the flavours and the smells were divine! The woks full of food were devoured in no time, and the children all vowed to take the recipe home to recreate this fantastic meal. 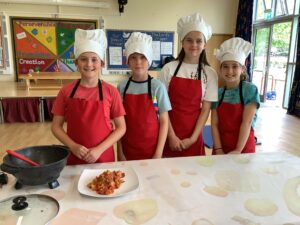 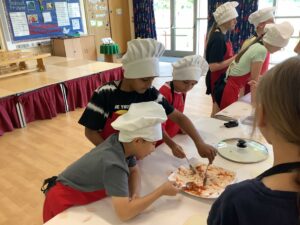 On behalf of Bourne Elsea Park CofE Primary Academy we would like to say a huge thank you to Bourne Tesco for their donation and to Darren Tinkler for once again inspiring our children to enhance their cookery life skills. 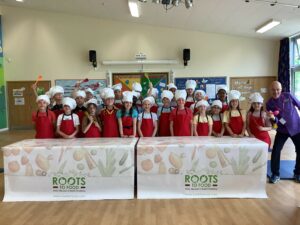 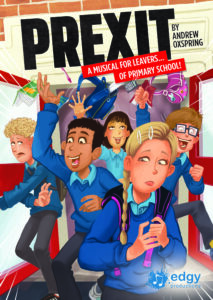 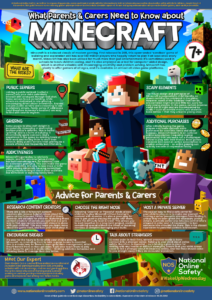