Year 6 Embark on a Rainforest Adventure! 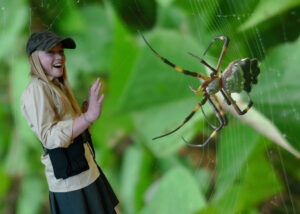 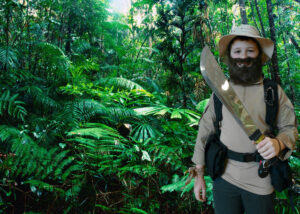 On Monday 17th January, Year 6 had a visit from Simon, an explorer from ‘The Explorer Academy’, as part of their ‘An Amazon Adventure’ topic. Simon had the children hooked from the very first minute with the photos and videos he had taken on his expeditions to rainforests around the world.

Simon shared photos and videos of the vast array of wildlife and explained how different species have adapted to thrive in such a challenging environment. The children were then set the challenge of creating their own rainforest animal, incorporating all they had learnt about the rainforest. In the afternoon, Simon spent time discussing the indigenous rainforest tribes and how these people rely on the rainforest. Finally, he ended the day looking at deforestation and the impact this is having on the rainforest.

The Explorer Workshop was a fantastic opportunity to help bring the Amazon Rainforest topic to life. Nicole explained “Today was very interesting, not just a normal geography lesson, but more immersive. I learnt a lot about life in the rainforest including how tribes build treehouses, the animals and plants that live in the rainforests, and also the devastating effects of deforestation on the world’s rainforests.’

We are looking forward to writing our own non-chronological reports next week on different rainforest animals. 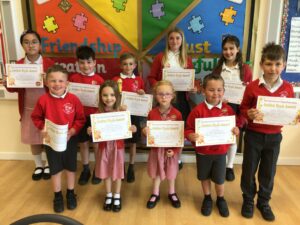 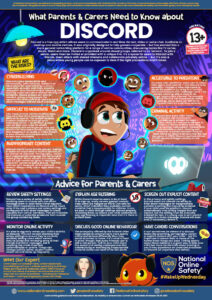 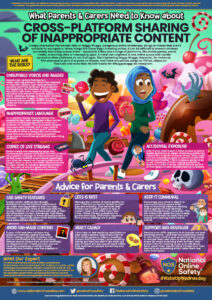